How do you keep the new biz pipeline moving when all your expos and trade shows are cancelled?

We’re almost six months post lockdown and it’s pretty clear that everyone is more or less adjusted to the new normal. Aside from working from home, the biggest change B2B marketing people have noticed is the lack of events. For obvious reasons nobody wants to jam themselves into a packed venue, so every event has either been cancelled, postponed, or moved online.

For some, this isn’t a huge concern: sure, events are a great way to take stock of what’s hot in the market, but there are plenty of avenues to do that nowadays, and more so as businesses adapt to operating remotely.

How about those of us who use events as our primary source of lead generation? How can those people expect to get leads, when those generators power down?

We’ve attended and marketed at a lot of events ourselves: Learning Technologies, TrusTech, World of Learning to name a few. And we, alongside some of the people we’ve spoken to who were planning on exhibiting at events in the upcoming months, have been worried about this. In the worst case, events won’t be running for many months, and even for those that have moved online, like Festival of Work, no one can be sure that it’ll be anyway near as valuable for lead generation as attending face-to-face events.

If this sounds like a dilemma you’re having: hear us out. Online events might be the answer, or even deciding to weather the storm and return with renewed vigour in a few months. But social and digital funnel marketing might be just as effective for you, if not more so, in terms of getting qualified leads to your door.

Time to crunch the numbers

Now let’s say you decided to use all that money on a series of LinkedIn ad campaigns instead, designed to nurture prospects down the marketing and sales funnel over a series of weeks (check that out here). If done over a full year, that’s just over £112 a day.

Let’s put that into LinkedIn’s Campaign Manager then, using an audience of around 32,000 L&D and HR decision-makers (going off events like Learning Tech, Festival of Work and WOLCE, which typically attract 6-8,000 attendees at a time). We find LinkedIn’s estimates to be pretty accurate for lead gen purposes, so all told you could expect up to 96 leads, 660 clicks to your landing page, and 190,000 impressions of your brand a month. Multiply that by 12, and that’s up to 1,152 leads, 7,920 clicks, and a whopping 2,280,000 impressions in a year. Not too shabby!

And it’s not just about the numbers. Most leads that come from trade shows are usually very top-level in the marketing funnel – in some cases it might even just be a business card dropped in a fish-bowl. And while that’s as valuable as a name and email address from a lead acquired in a digital campaign, in the latter lead nurturing is built into the process too. Prospects that come in digitally can be nurtured through the same channel without any disconnect, whereas marketers have to work out how best to get in touch with people whose details they get at an expo. We find that digital funnel marketing is more efficient and more cost-effective most of the time.

If at first you don’t succeed…

Try, try again. When it comes to digital marketing, running multiple iterative campaigns over a year means that we don’t have to rely on getting that one perfect event. If your event campaign isn’t en pointe, then that’s money down the drain. When it comes to digital funnel marketing, we believe in getting down and dirty with the numbers to get stuff done. We regularly scrutinise the analytics to revise campaigns and boost performance.

Prepping for an event takes a large amount of effort, and can often feel like you’re placing all your eggs in one basket. But with digital marketing you can even split the budget up: supposing we’re still working with £112 per day, £60 could be split between three campaigns aimed at prospects in different sectors or locations down the funnel, and the remainder can go towards other lead generation points, like Twitter, Facebook, and Google Ads.

What do you think?

How much value do you place in events for lead generation? You might expect a better or worse ROI on using events for lead gen than the estimates we’ve just used, and we’ll be the first to throw our hands up and say that agile funnel marketing isn’t for everyone.

But if you’re curious about other ways to get your message out to the right people in the current situation: hi! We’re the agency with the minute-by-minute marketing solution for exactly that. Get in touch with us here for a quick chat, and we can probably get you pointed in the right direction.

And if you want to read up on how our digital funnel process generates leads and nurtures prospects efficiently and effectively, even during this lockdown, you can click here to download our Collaborate Sales & Marketing guide. 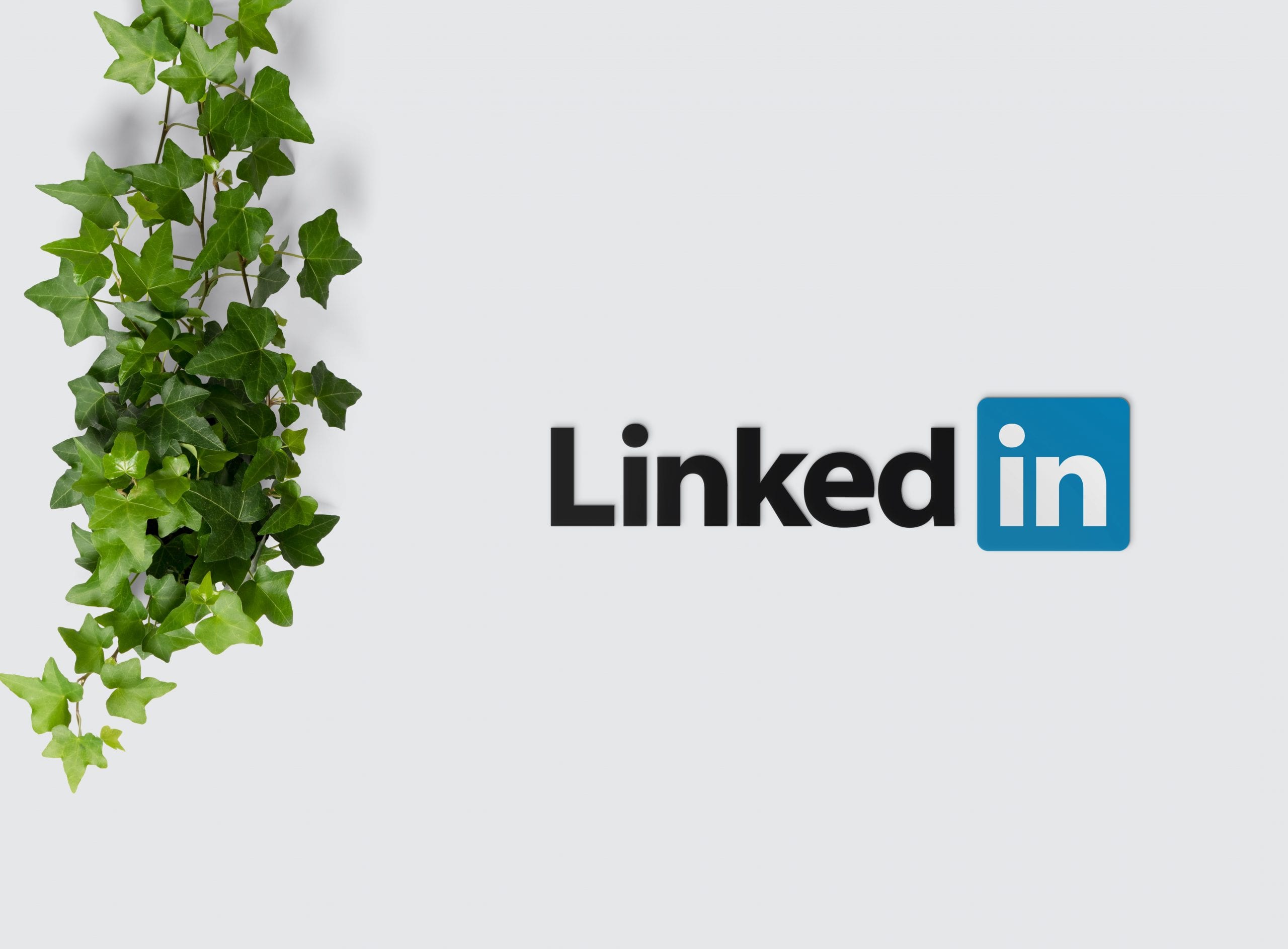 Social savvy B2B (3): The 3 easy steps to getting started on LinkedIn Campaign Manager

Hacking advertising on social media is hard enough without getting bogged down by the platform! Get started with our guide to LinkedIn Campaign Manager. read more 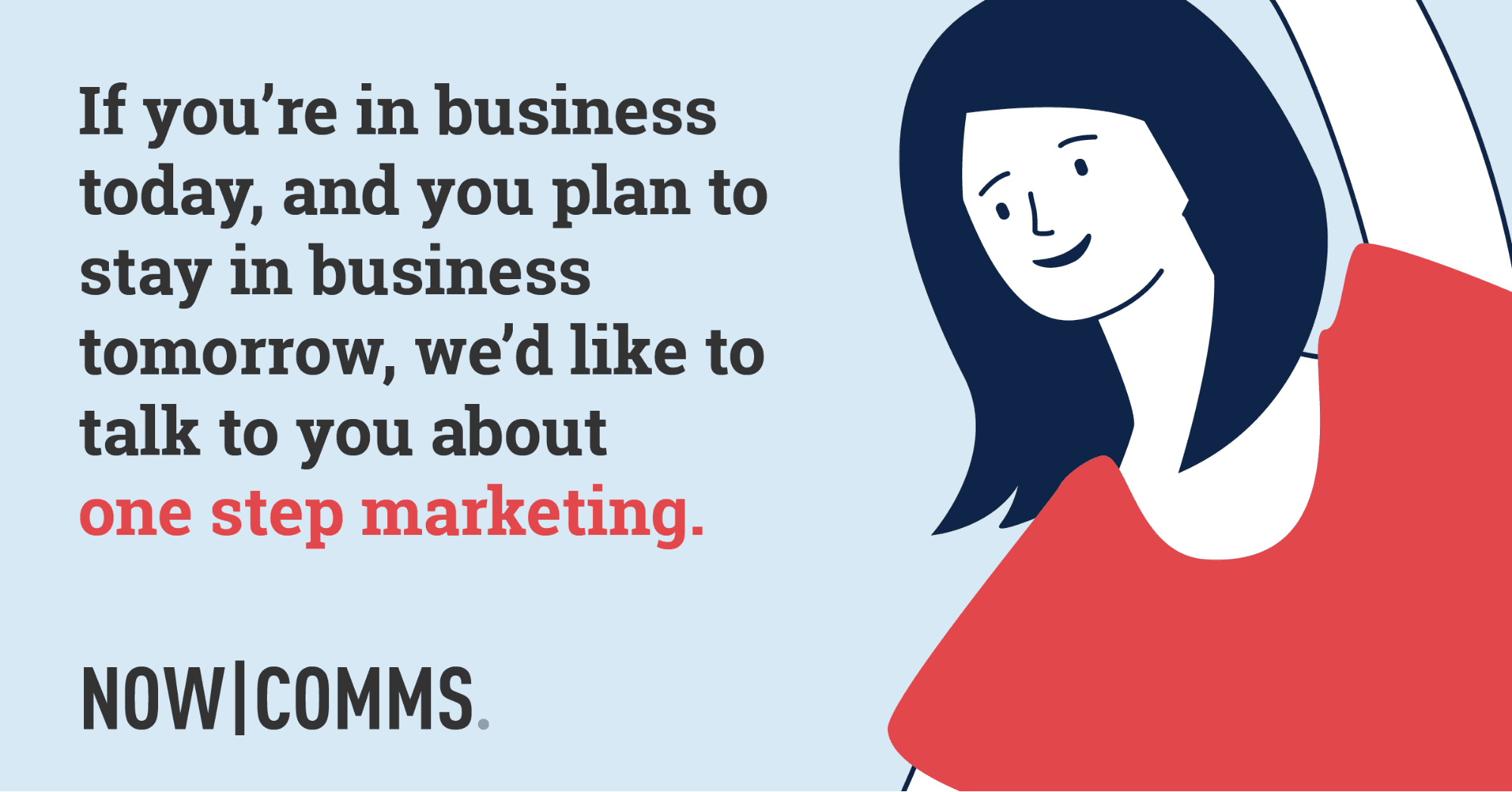 Before diving into paid ads on LinkedIn, consider maximising your organic presence because nothing will turn new potential leads off more than a boring page read more 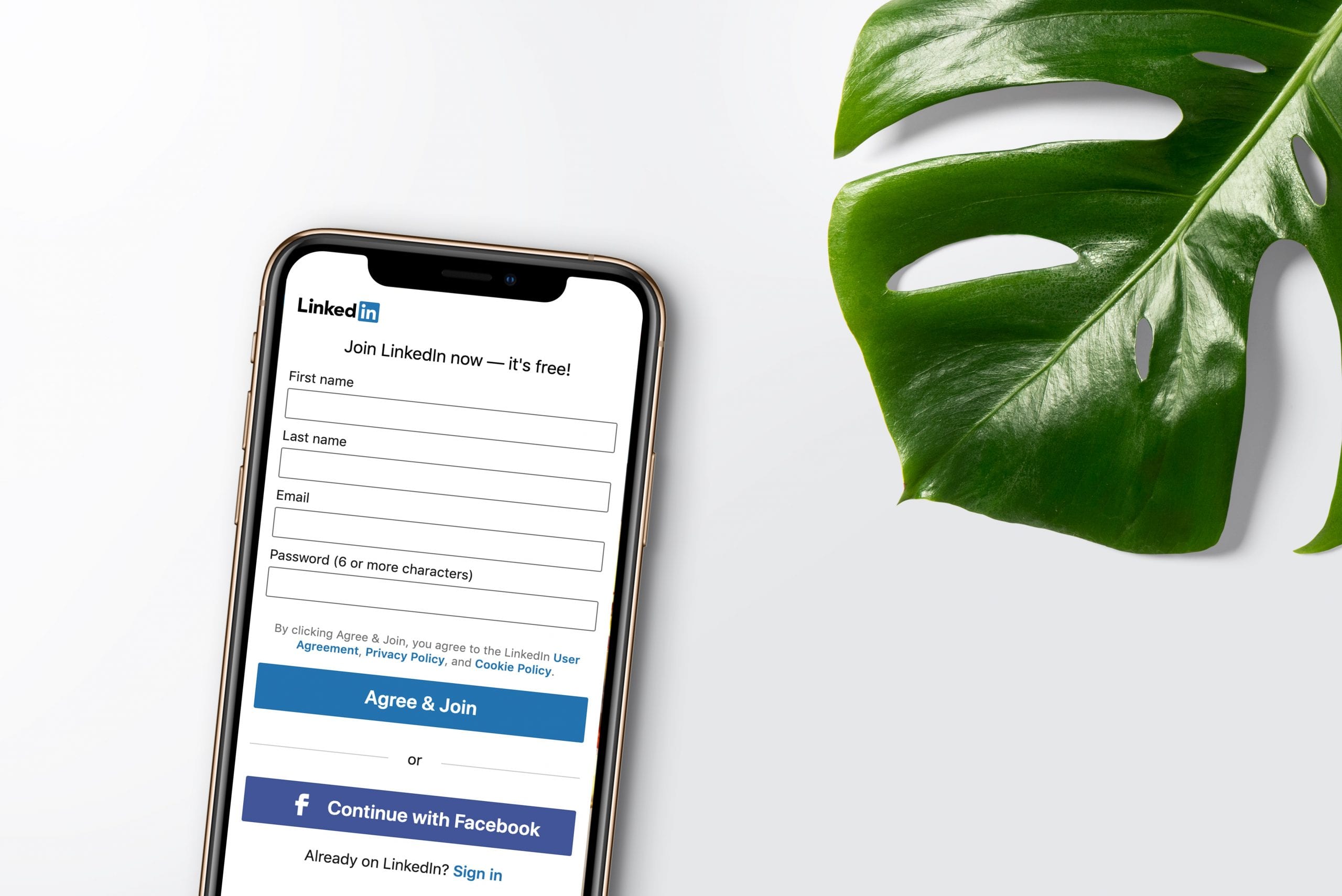 To succeed in 'the new normal,' it's crucial for B2B marketers to integrate social selling into their sales cycle. How? By leveraging social media to listen to relevant conversations in the industry and finding opportunities get involved. read more

"At last: a B2B marketing company that really understands what works in our sector"