It’s pretty stressy being a B2B marketing agency in the digital identity industry.

We’ve been running marketing programmes for companies in the digital identity & cyber security sector for decades, and while almost everything about the industry has changed in that time, most of the big marketing messages from the industry’s major players have stayed pretty much the same: the majority of them are trying to scare the willies out of customers.

Wandering around the biggest trade shows and expos in the sector this year (Trustech this week, Infosec earlier in the summer, IFSEC last Spring), demonstrates the point.

Now don’t get us wrong. Cyber security is a serious business and everyone knows it, but surely we’ve moved on from the Action Man-style messaging by now.

We’ve been helping companies in the digital identity and cyber security market for over 20 years now, and we certainly know how to create drama. But here’s the thing: Not once, in all our days of campaign creation, has someone actually come up with a bulletproof, unhackable total cyber defence solution. In the real world, every solution is vulnerable because no one knows what’s going to happen tomorrow.

These days customers understand this. The market’s matured and buyers have become immune to the pentagon grade security promises still made by so many digital identity and cyber security companies.

Today’s customers want to know what’s going to happen when the unforeseen does occur: How quickly will new security risks be resolved when they inevitably do happen? Dealing with digital identity security breaches is the new normal, and telling buyers it’s all about defence just doesn’t cut it any more.

Amongst the army of digital ID and cyber defence companies currently carpet bombing the trade show arena, one or two stand out.

“No one knows what’s lurking around the corner”: Sure, the persona and messaging from Darktrace seems sinister, but it’s Disney “Deathstar” type sinister. These guys seemed fun and approachable at Trustech this week.

Exhibiting at Identity Week this June, Cybernetica‘s marketing head Siret Schutting talks about the “Duty of Hope” we must present to customers. It’s a positive message that underpins the best things that can happen when digital identity is deployed for genuine social good. As one of the early protagonists of Estonia’s now-legendary Digital Citizenship programme, she’s become pretty familiar with the positive changes that come when a country puts security & identity at the heart of nationhood.

At Infosec, London, this June Tessian’s campaign theme wasn’t built around their tech but around people. Their slogan, “Protect your human layer”, positively communicates the problem Tessian is solving (most cyber attacks are caused by simple human error) rather than any “bulletproof” systems they may have to help business combat in cyber warfare. It’s simple, friendly and distinctive, and it creates a positive persona for Tessian that customers warm to.

Splunk is similarly distinctive. Rather than defensive hard-talk, Splunk focuses on the positive ROI that really granular cyber insights can deliver. Cyber protection comes as standard for Splunk: really it’s about leveraging information to deliver business benefits. Essentially, all cyber security services could be positioned this way, but Splunk’s gained ground by putting business change and efficiency left, right and centre.

Finally there’s ivanti, the business dishing out ice-cream and promoting itself as “the sweet spot of security”. Unthreatening and uncomplex, but when circled by an army of shouty warnings and incessant alerts, simply refreshing.

We’ve come up with this nifty download to help marketing managers market better before during and after they exhibit at trade shows and expos. Want a copy? Click here 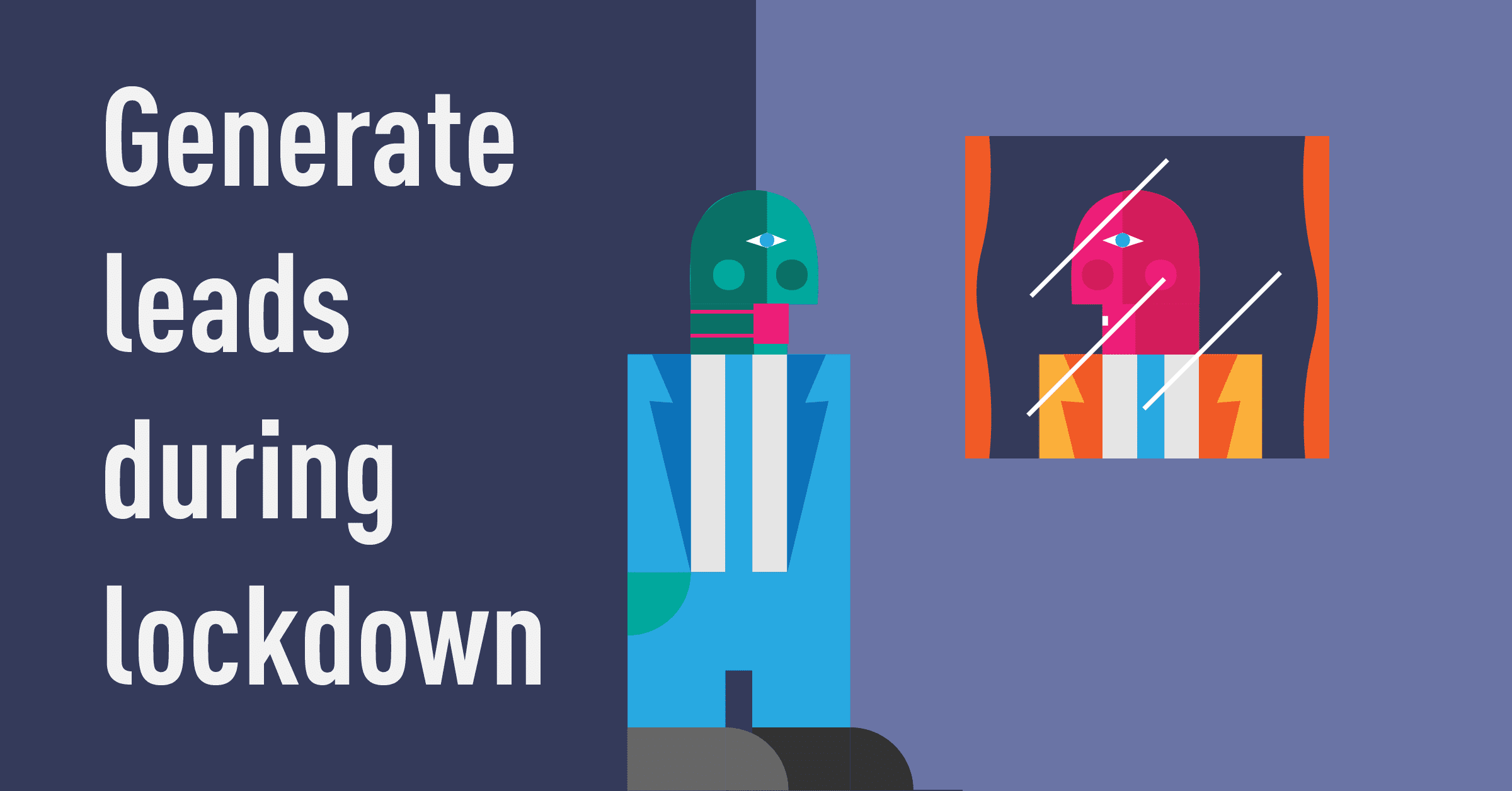 Are you winning new business during lockdown?

How do you keep the new biz pipeline moving when all your expos and trade shows are cancelled? read more 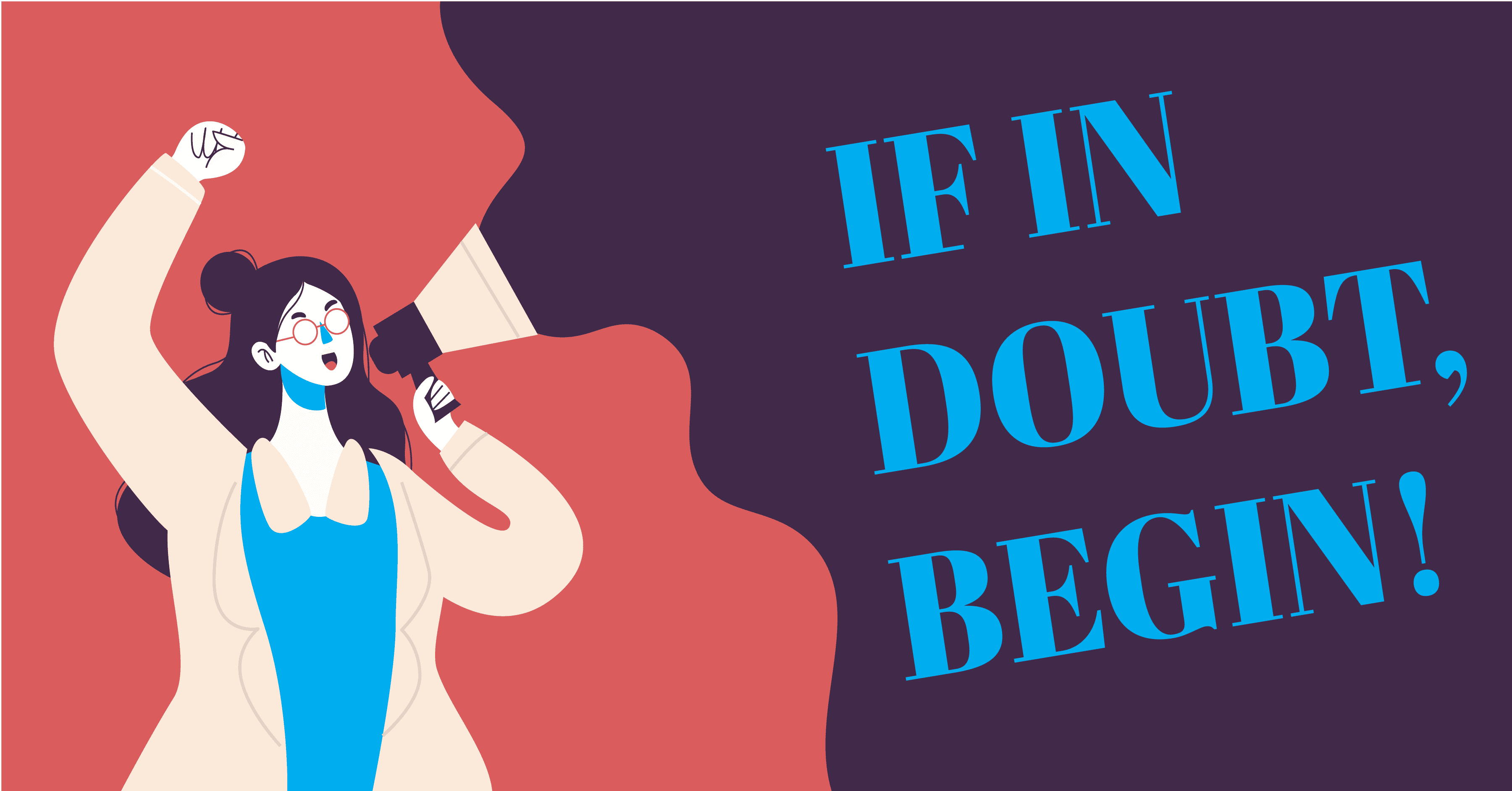 eLearning companies in mainland Europe are back in business, and business is looking quite good.

As organisations cut back on spending, many companies are wondering if they can survive the current Covid-19 pandemic. So what is coming next? read more 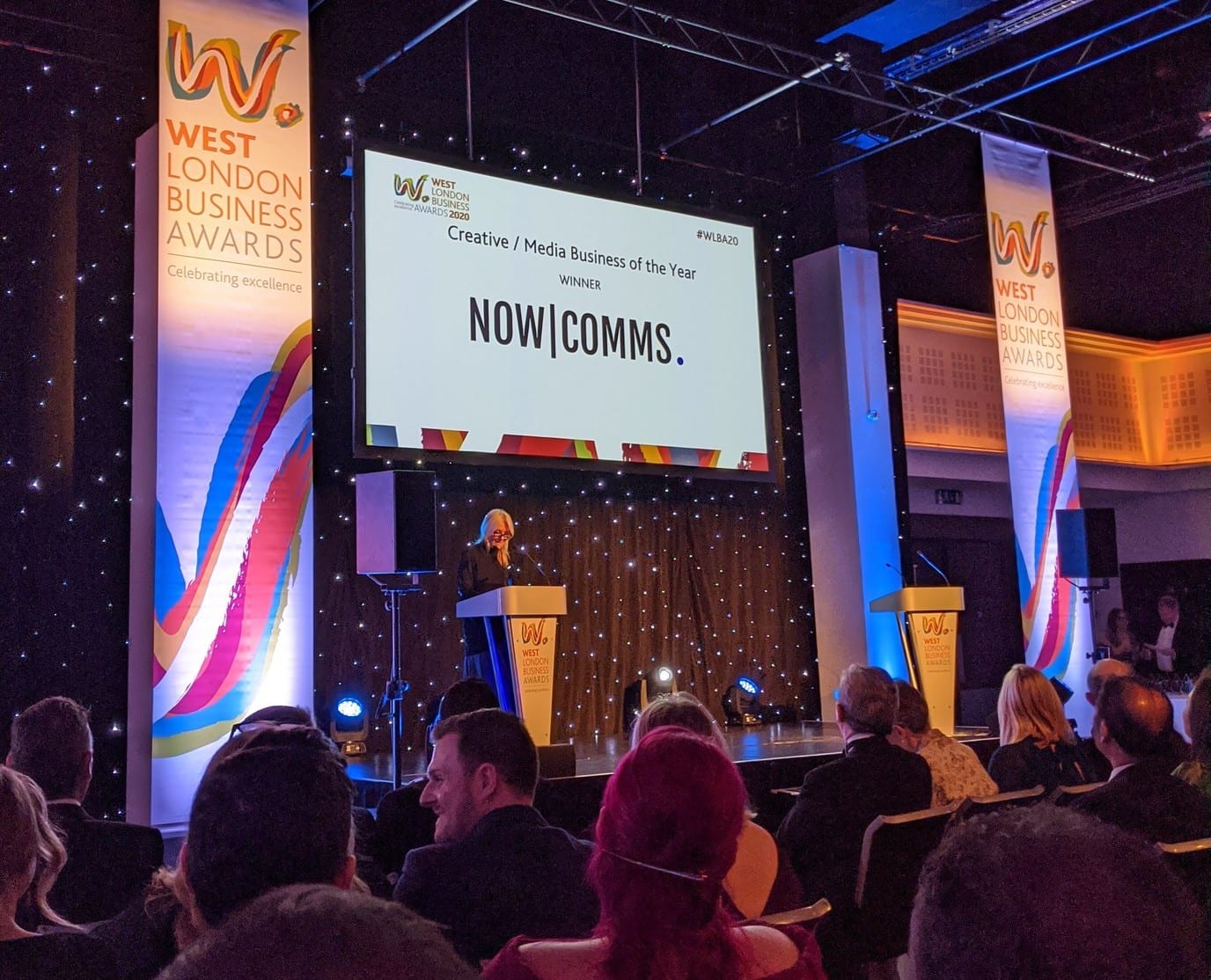 We’re the creative media business of the year

This weekend, down in London's Twickenham Stadium the bright folks at West London Business nominated us Creative Media Business of the year. read more

Legendary on the L&D marketer's landscape