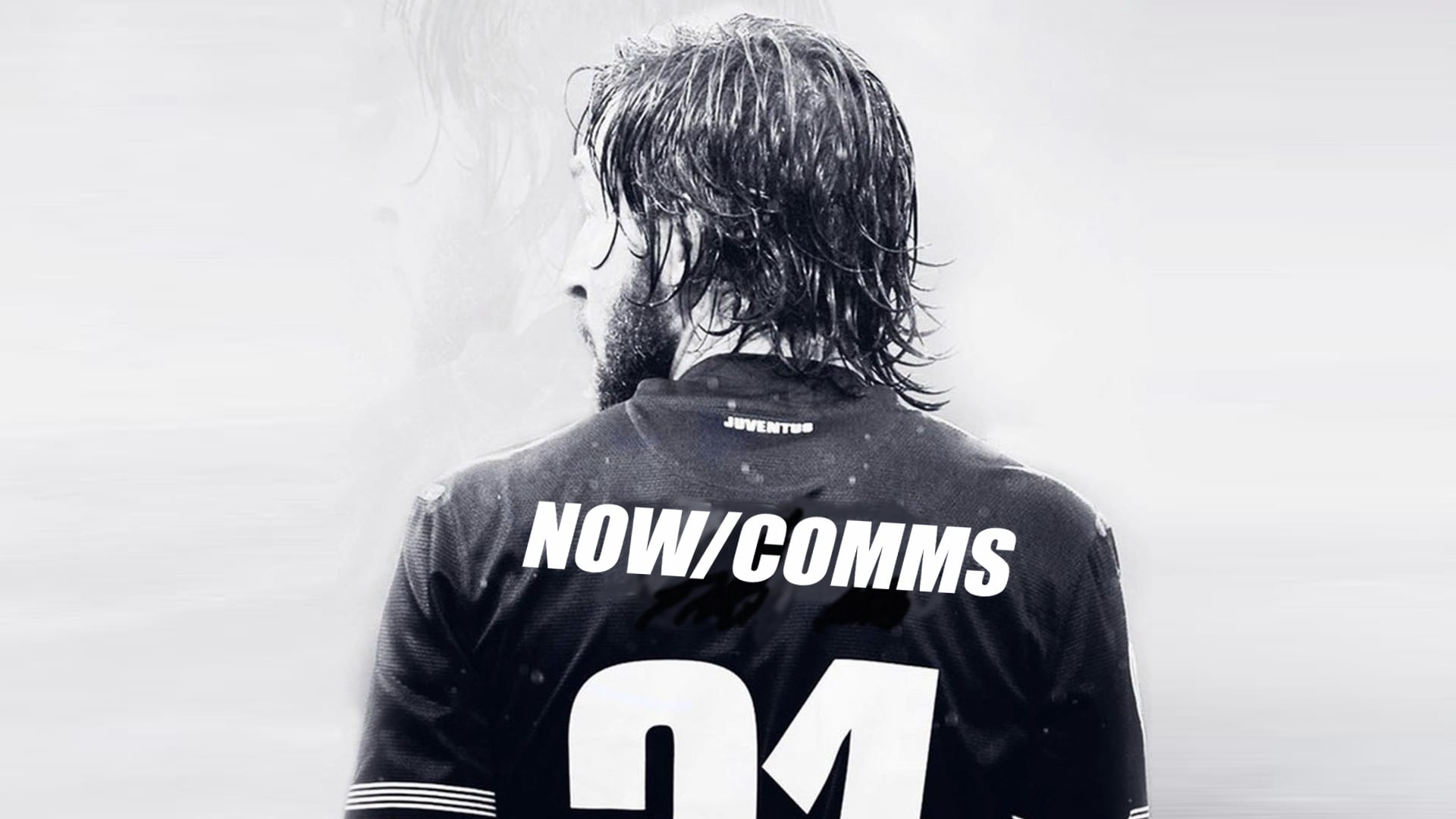 First up there’s new summer transfer signing Jack Jones. He’s the creative player we’ve been looking for to make sure the B2B products and services we promote in the 2016/17 season are delivered with all the flair and drama that customers expect in the Ultra HD era. Striking web design, high-definition graphics and action packed infographics are just some of the set pieces to look out for as Jack settles into the Now squad this season.

Next there’s Alison Winter, our all new, big play game planner. Charged with taking care of the Now team chalk board, Alison’s project management skills are about to take our super SMART campaign planning process into a league of its own.

And let’s not forget Ben Roffe, the latest addition to our web development team. Ben reads the web dev game better than any international player we know, creating websites and apps that keep customers in-play and score conversions.

Here at Now we’ve always believed that creative ideas don’t add up to a hill of beans without proper planning and a tenacious tendency to track progress, but with Alison directing from the dugout, we reckon that the content marketing, lead nurturing and web development programmes we execute are about to take on that “aggregation of marginal gains” philosophy that delivered team UK unprecedented Olympic success and has allowed Sky to dominate road cycling in recent years.

You can’t win anything with kids

We’re not exactly new drafts on the B2B sports marketing scene either. Over the past 10 years we’ve helped companies like Betdaq develop market share, Teamcard become the football industry’s best known stadium and membership management system, squared marketing deals for the Scottish Rugby Union and created websites for some of the industries best known players in online gaming and betting. But like the invincible Arsenal of the 2003/4 season, sometimes everything just comes together to create perfection.

Looking for a potential new signing on your B2B sports marketing team?

We’re kitted out and ready to go. First up on our fixture list is the ICE Totally Gaming Show next February. If you’re one of the show’s exhibitors check out  our ICE 2016 – 5 takeaways for trade show success blog, then talk to us about the game changing marketing services we’ve tried and tested at Britain’s biggest trade shows over the past year.