The end of human creativity? 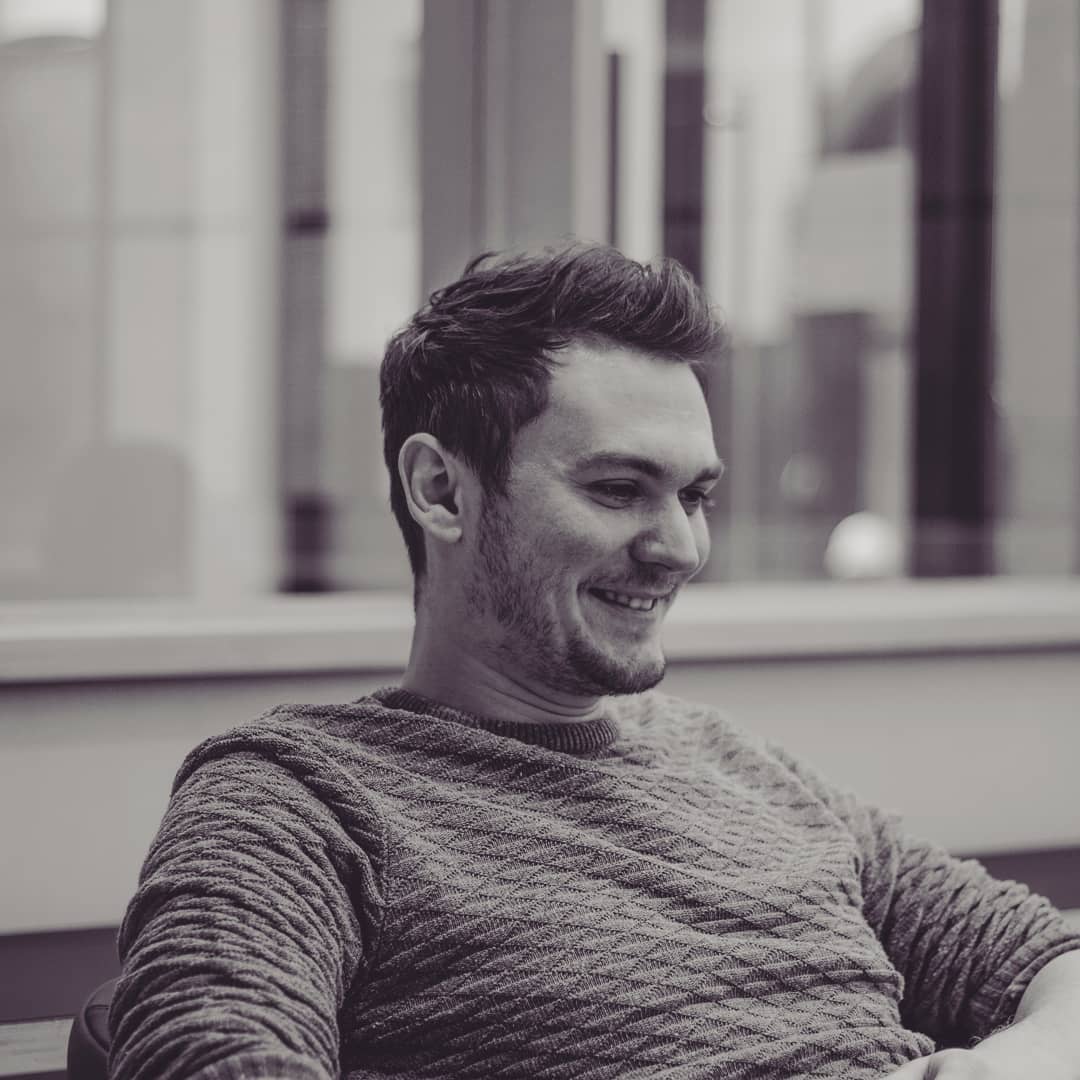 Every art school graduate knows the famous line: “From today, painting is dead.” said in 1841 by Paul Delaroche when he saw the game-changing potential of photography. Whilst nothing about art was the same after the birth of photography, painting certainly didn’t die. The 20th Century saw the greatest expansion of creative expression in painting the world had ever known. Just look at how many of the most expensive paintings ever sold were painted after the invention of photography.

I’ve had many people say to me recently “Have you seen that new AI thing that makes images, you’ll be out of a job soon!“.

Yes, the ever-encroaching automation of everyone’s jobs seems to be finally knocking at my door. First, it was the call centres, then they came for the supermarket checkouts and now the bell tolls for the creative industry. So in my panic, I hastily signed up to Open AI’s Dall-E 2 waiting list hoping to be approved so I could test out my soon-to-be replacement.

Perhaps this is just deserts for always describing my job as “I pick colours for a living“. Maybe we are one step further to a fully automated luxury communism Twitter Tankies can only dream of. Deep down we all know our day jobs are replaceable by some form of artificial intelligence, but to challenge the very essence of human ingenuity is quite ballsy.

Creativity is as finite as it is infinite. We can only create to the limits of our own imagination and ability. We only have so much time in the day, so perhaps there is a need to embrace a technology that could infinitely create variations of your own ideas.

Nothing is more seductive for man than his freedom of conscience. But nothing is a greater cause of suffering

Put simply, Dall-E 2 is a programme that creates four different images based on a text phrase. Phrases can be simple or complex. but they tend to use stylistic descriptions like “black and white photograph of a thing…” or “this thing in the style of synthwave”. Giving the AI a chance of producing something you’re anticipating requires a solid association of specifics. Otherwise, it can be quite anticlimactic to input “the best advert ever made” and see the results. It takes just a few moments for the AI to generate the images, but you can then select an image, refine it, and make further iterations.

Dall-E 2 is built on some incredible technology from some very clever chaps at Open AI. It’s just one of many head-scratchingly complex research projects being created, like Alphabet’s Deepmind and Meta’s Meta AI. It’s free to sign up and join their waiting list.
It took me about a month to get accepted and then able to start generating images with Dall-E 2. Each generation costs 1 credit. You get 50 free credits when you sign up, with an additional 15 free credits every month. Additional tokens cost $15 for 115 credits.

"horse galloping up a mountain with a tiger on its back"

the best advert ever

horse galloping up a mountain with a tiger on its back

What can it be used for right now?

Honestly, not much. But I think it might be helpful when I need to create some quick-and-dirty, royalty-free imagery for a blog or social posts. The main problem AI suffers from is a concept called the Uncanny Valley. This is essentially a built-in human cautiousness with things closely resembling human-like attributes. Their ability to generate stock photography is absolutely cursed. Each image I’ve generated has some type of threatening aura within it, whether it be slightly misplaced fingers or a wonky-eyed gaze. However, companies like Nvidia have already perfected a face generator that is indistinguishable from a real human’s, so we’re getting there.

Dall-E 2 excels at 3D and stylised illustrations. I think this is partly because we are less cautious of stylised imagery and it is easier to accept that these are expressions of an idea rather than something trying to imitate life.

One very exciting tool that is currently in public Beta is Outpainting. It’s pretty amazing that you can input a pre-existing image and the AI uses that baseline information to extend the image. It has always been a pet peeve of mine when I want to make a banner-style image from a square image or pattern. I can definitely see myself using this for background images and things that do not require such a close inspection or focus.

"man with a washing machine for a body" 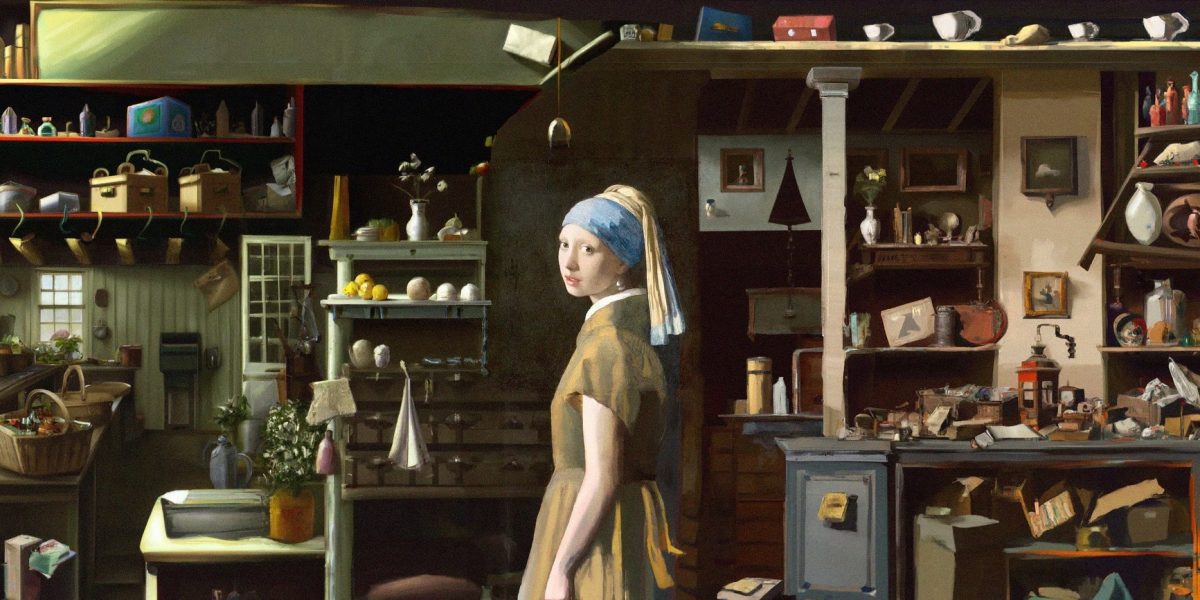 The proof is in the pudding

We always want to feel we’re on the verge of some great thing that will solve all our problems. However, it doesn’t seem likely that Dall-E 2 and co will be replacing me anytime soon. Perhaps there is potential when we’re collaborating and brainstorming with team members and clients who struggle with visualising their ideas though. It is always the way that those most confident in expressing themselves tend to get their way when their idea itself might not be the best one.
I see these tools becoming great barrier breakers for those who think they lack the creative ability to express themselves. So no, I don’t think this is the end of human creativity, I think this might just be the start of it.

If you’re interested in getting into image generation, I found that Dall-E 2 is the best, easy-to-use, free, AI generator I’ve tested. Although I find Dall-E 2 the most versatile and easy to work with, some other notable free examples are Dall-E mini, Wambo and Nightcafe.

shepherds pie made out of wool, 3D style

If you are thinking of digitally transforming your business, then let's talk.

Met with Now team briefly online and everything is now just tickety boo!